If you read my "Ten Years of The Pewter Wolf" post at the start of the year, you might have read a small paragraph where I said I would like to try and reread some books from my early blogging days. And while I have done some rereads (at the time of writing this posts, I have reread around 11 books - check out the #re3 tab to see some of my rereads this year and back in the past (up to around 2013 when I started #re3), I've not done some of the titles I had in mind. So, here's a small post, chatting about SOME of the titles I have my eye on trying to reread by the end of this year/end of next year (2021).

Now, some of these titles I have read and reviewed on the Pewter Wolf and others were before Pewter Wolf began. Plus, am going to pick a few that you might not see coming and only going to give you a few titles as the rest I want to be a surprise to you and to myself. As you are probably aware, I don't do monthly TBR posts... though maybe I should for a while... 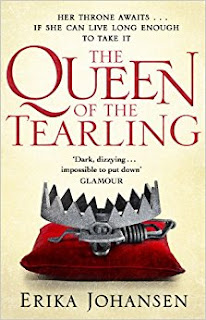 The first is a whole trilogy as I am 50% certain a well-known and highly respected UK booktuber will be doing a readalong for this trilogy by the end of the year (though I am not sure so we shall see...). If not, I will do it on the sly, and that will be the Queen of the Tearling trilogy by Erika Johansen. Ideally, I would like to reread the whole trilogy, but I sense that it would be more realistic for me to just reread the first book as I can easily audiobook this (I can do the whole trilogy on audiobook via my local library and its audiobook app so it is possible, but all the audiobooks have different narrators and that will bother me HUGELY!)

If you haven't read the trilogy, it follows nineteen year old Kelsea who must leave the safety of her adoptive parents and take the throne of the Tearling and figure out how to save her people from corruption within the kingdom and handle the overwhelming threat coming from the neighbouring kingdom whose ruler, the Red Queen, will use any excuse or slight to invade...

The second reread is Nightshade by Andrea Cremer. I have reasons why I want to reread this. Mainly that this was my first ever ARC that I was ever given. I got it from my first blogger event and I loved this series at the time it was published back in the early 2010s so I want to know if my love for this book stands up!

Nightshade follows Calla, alpha of the Nightshade werewolf pack (though, werewolves aren't called werewolves here. They are called Guardians). She is destined to mate with Ten, alpha of another pack of Guardians, the Banes. But when Calla breaks one of the Guardian's biggest rules and save a mortal boy, Shay's, life, everything she knows and trusts are thrown into question... 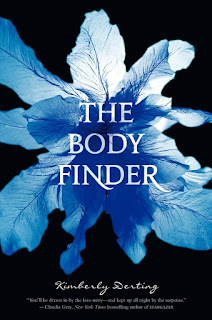 Book three of my rereads is The Body Finder by Kimberly Derting. This book has been calling at me for a while for a reread recently and I know I will try and slip it in somewhere. Maybe Halloween or in the darker months.

Violet has problems. She's started developing feelings for her best friend, Jay, and her ability to hear Echoes. She can sense dead bodies, through sound/taste/sight. These echoes linger on the dead, and they cling to the killer. And with a possible serial killer on the loose where Violet and Jay live, Violet wants to use her morbid gift to catch him...

I was going to list so many more, but I think three is a good number. I have more I would like to talk about but I can't remember what they are about (for example: Die For Me by Amy Plum, The Winner's Curse by Marie Rutkoski), some that I do remember but I want to keep them more quiet as these fit the crime/thriller genre so less is more (Body Double by Tess Gerristen, Want to Play? by PJ Tracy and Angels and Demons by Dan Brown to name three) and one or two I have super fond memories of and I want no pressure to read them (Mirror Dreams and Waywalkers, both by Catherine Webb). But yes, I do have reread and relistens in mind for the next few months so keep your eye on here or my socials to see what I pick up first...!
Posted by Pewter Wolf at 08:00:00

Email ThisBlogThis!Share to TwitterShare to FacebookShare to Pinterest
Labels: re3 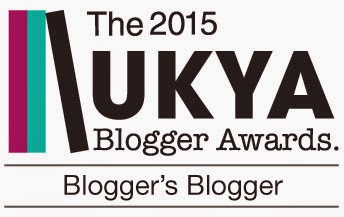 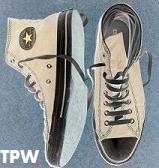